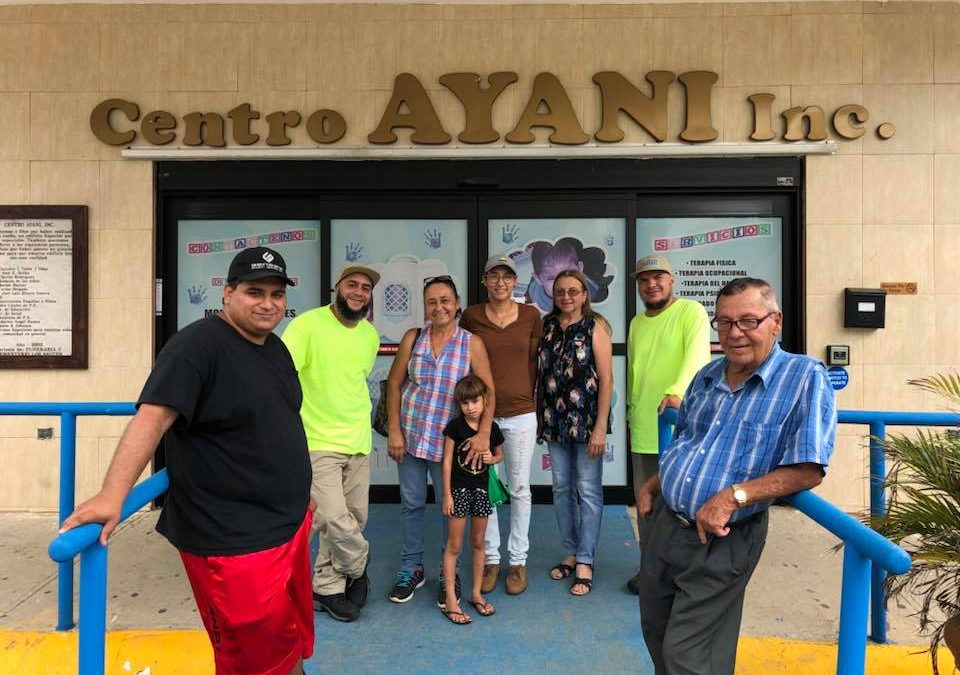 We commenced our day by loading our van with the AgitArte crew in preparation to deliver food to “La Olla” community kitchen in Rio Piedras. Most of the food delivered was from AgitArte but we added some food donations to what they had already put together for this community, thereby providing them with a larger quantity of items.

We drove out with them to Rio Piedras and upon arriving, one of the volunteers onsite asked me if the van we were driving had donations for the community kitchen. After informing him of our intentions, he went inside to gather volunteers to help unload the truck. I was immediately amazed that everyone wanted to be involved! People who were there to be served came out to carry boxes of food into the space where they were storing the items, and after we were done they resumed eating their breakfast.

“La Olla” was also providing a table topped with free clothing items from which the people could take. There were a lot of elderly men and women coming in to have breakfast. We met the crew and they were an extraordinary set of individuals who have dedicated themselves to serving humanity. They offered us breakfast, we ate, and then left to our next destination. 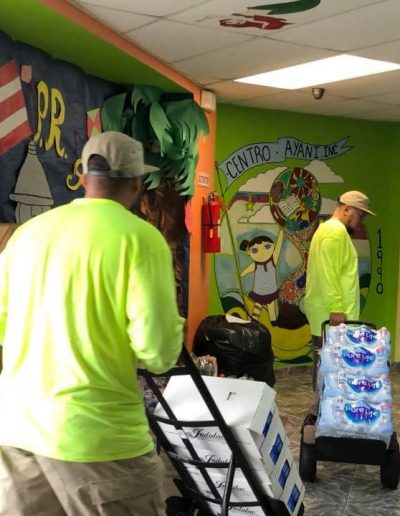 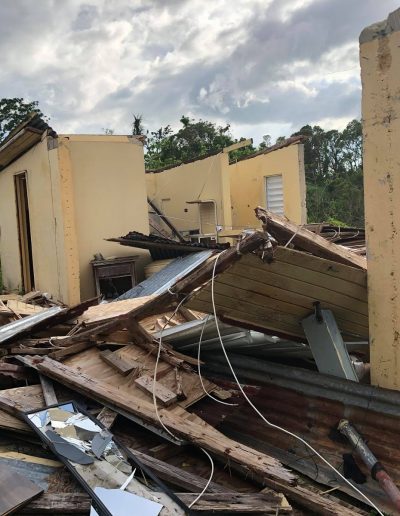 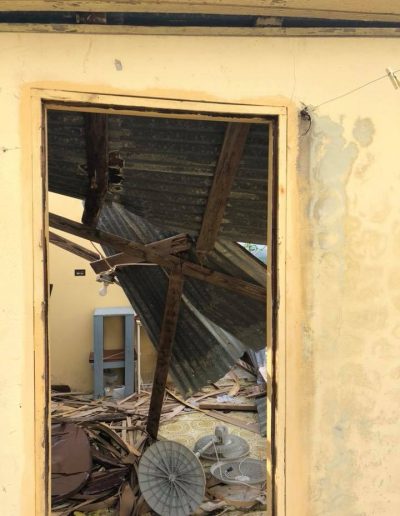 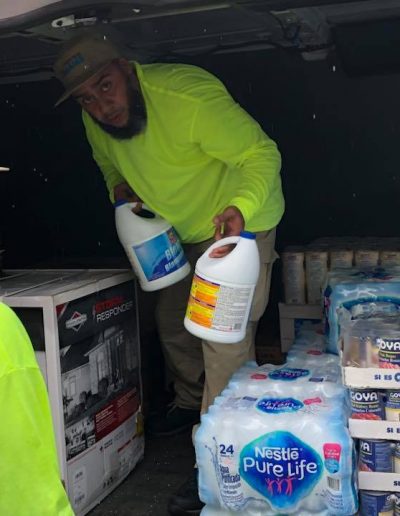 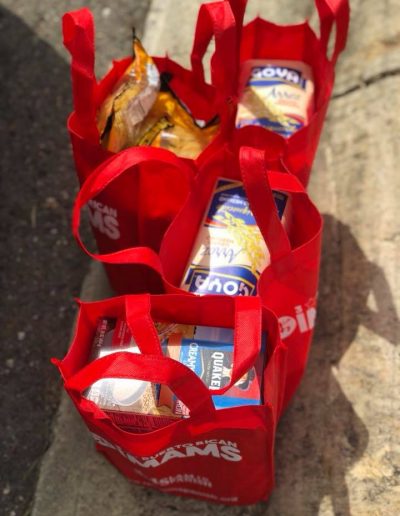 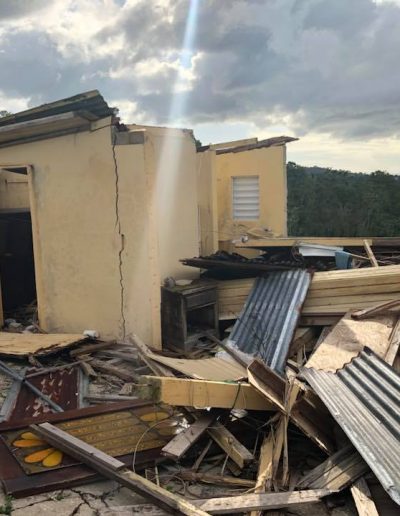 From Rio Piedras we drove out to Moca, the hometown of Imam Daniel Hernandez, the third of the Three Puerto Rican Imams. Imam Daniel sent us there to serve a school named “Centro Ayaní” whose students are children with special needs, some severe and others not so severe. While we waited for the director to arrive and open the facility many community members who know Imam Daniel, along with his family, showed up so that we could meet them. They were all extremely friendly and very kind. Some brothers and sisters from the Muslim community who were in need also came out so that we could provide them and their families with some donations.

When the director of Centro Ayaní finally arrived to open the doors, we were offered coffee as we began unloading the van. This offering of “cafecito” is a very strong and consistent part of the Puerto Rican culture. Everywhere you go, the first thing people offer you is a cup of delicious Puerto Rican coffee. After bringing in all the donations, the director of the school gave us a complete tour of this remarkable facility while explaining to us how their organization functions.

From there we went to pay some personal visits in the mountains of Las Marias and Añasco. On the way to Las Marias, we saw a house that had been completely destroyed by the hurricane, so we stopped to take pictures and video. As we were taking pics of the home, the owner’s family members arrived and began to ask us if we were from FEMA. We informed them of our project and they told us about how the storm had destroyed this home and how their family member was displaced. Imam Yusuf immediately went into the back of the van to give them donations for which they were surprised and extremely grateful.

We continued to see many damaged roads, homes, and people who were affected by Hurricane María. This journey continues to fortify for us the reality of Puerto Rico and its people, and that reality is that the Puerto Rican people have been and continue to struggle now for 53 days and they still do not know when the ease will come. There were many gems to reflect upon during our journey on this day, as we went out for the sake of God to serve humanity. We ask the Almighty to allow our hearts to stay connected, committed, and dedicated to our people and Island.