Puerto Rico: What You Should Know 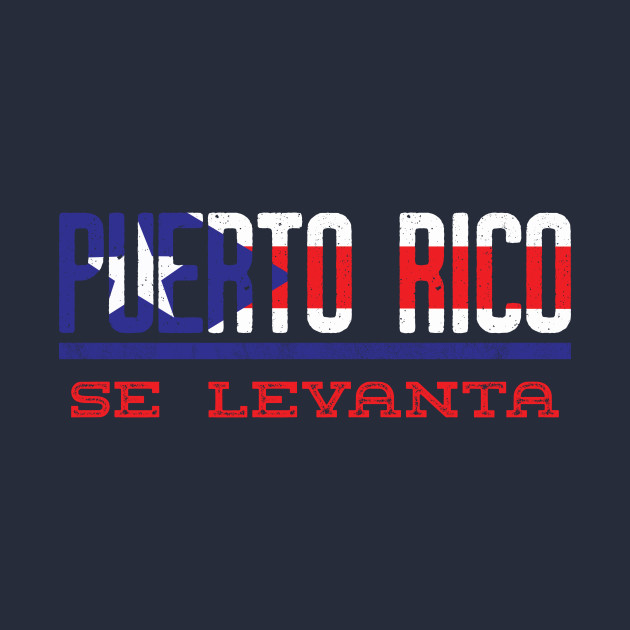 – Financial crisis- Puerto Rico has been experiencing an economic depression for 11 consecutive years. The government owes more than $70 billion USD in outstanding debt

– Waves of Puerto Ricans are leaving the island and migrating to the US because of its current social climate. (Population is declining at 1% per year)

– Puerto Rico struggles with an unemployment rate surpassing 14% in recent years (nearly 17% in 2010) and a per capita income about half the level of the poorest U.S. state, Mississippi.

– Sales tax jumped from 7 to 11.5 percent in July 2015. The cost of living is about 13 percent higher than the U.S. average (Puerto Rico has a higher measure of income inequality than any U.S. state)

– Puerto Ricans are considered US citizens, but are not allowed to vote (unless they live on the mainland US)